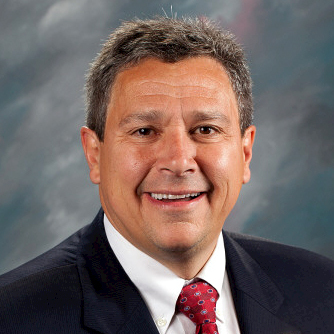 That said, this repeal push is not about actually repealing the tax.  IT’s about giving notice to the politicians that we’re watching and we’re gonna #RememberInNovember.  Who will have the courage to stand with the working and middle class families that continue to be crushed by oppressive taxation and overregulation?  Who has the sense to stand against both parties in New Jersey that are acting out of self interest and against the interest of small business and families?  The Republicans and Democrats make decisions based on the special interest lobbyists and the potential to bring home money to their friends.  The gas tax is just that latest example.  The very fact that the emotional plea form the Gov and the GOP co-sponsor of the tax was about crumbling roads and bridges…then we find out that most of the $0.23 per gallon tax will be spent on debt and light rails.

Kudos to Senator Kip Bateman for stepping up.  Think twice before attacking what may seem like a quixotic* battle.  It’s actually necessary to identify who we need to thank and vote out in November 2017.