Time to Ramp Up US Nuclear Power!

You’ve heard me discuss it before.  I love nuclear power.  It’s clean, efficient and enables America to stay ahead of the curve on the increasing demand for energy. Let’s start with efficiency.  One of the most important measurements of energy generation is reported by the federal government is capacity factor.  Basically the ratio of actual energy generation compared to the potential output over a period of time.  Not sure what that really means?  Simply put, higher is better.  Nuclear comes in at a stellar 92% compared to about 33% for wind and between 22% and 29% for solar.

Wind and solar take up more land.  More time than not is spent not producing any energy.  In layman’s terms, the sun only shines half the time and the wind isn’t always blowing.

The president of PSE&G solar Bill Levies brought us in for a tour of Salem county site for three of NJ’s four nuclear reactors.  We spent some time in the control room simulator, on the firing range (yes right there on the site to train the security personnel) and touring the “Protected” area seeing the security and safety measures in place to prevent a Fukushima like disaster and a terrorist attack.

It was a great tour, you really get a strong understanding of how professional and well trained the teams that are responsible for providing half the electricity generation for New Jersey.  You also get the knowledge that they are ready to keep the lights on through terrible weather or a deliberate attack. 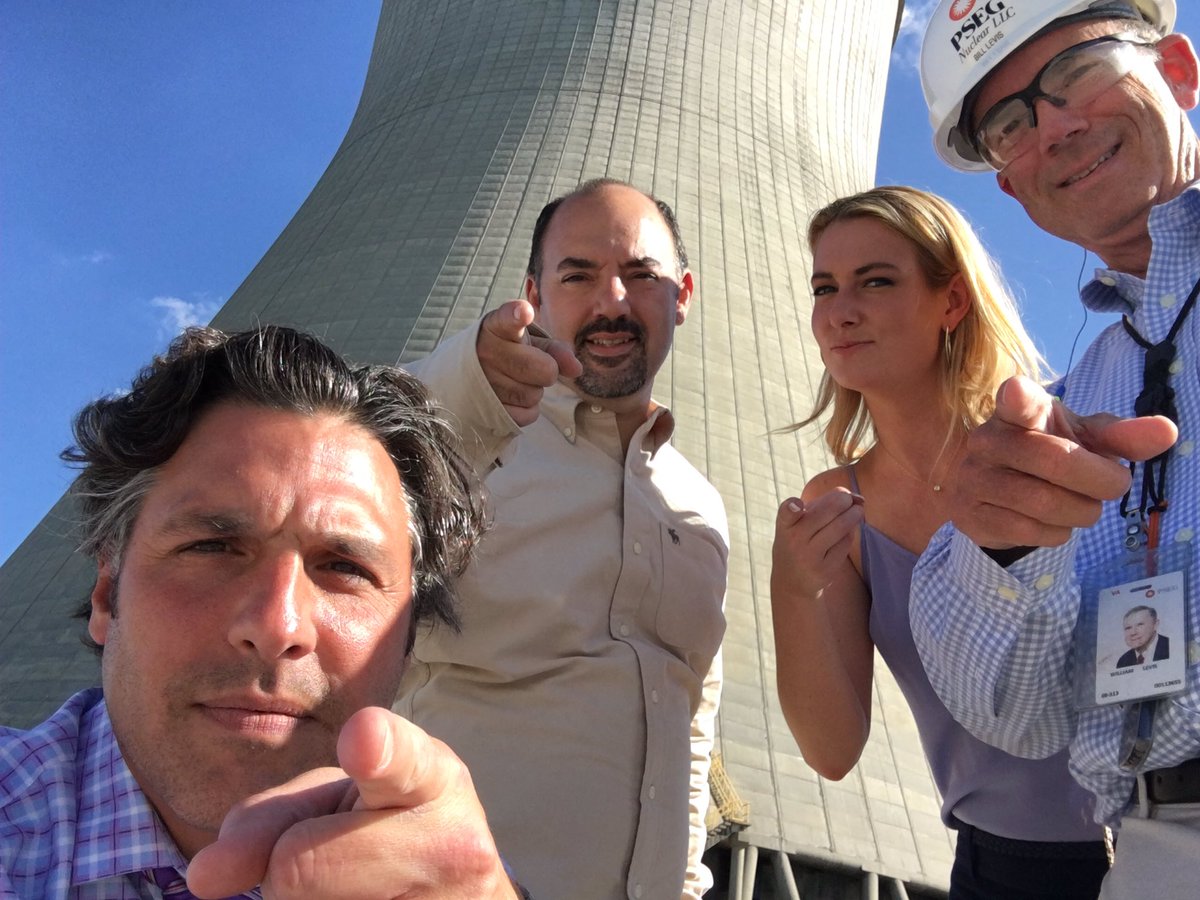 Although there was a law passed in the 1980’s directing nuclear waste to be transported and deposited to a site at Yucca Mountain, Nevada, that hasn’t happened.  Because of political posturing and fear mongering, each of the nuclear sites across the nation has to store their own waste.  At the Salem site, the spent  “Fuel Rods” are stored above ground in concrete and steel casing weighing thousands of tons.  After decades of generating power, the waste didn’t strike me as taking up much space but the weight is explained by the incredible density of uranium.  The Yucca site is between a desert and the old nuclear testing site.  Yup, the middle of nowhere.  Although considering the encasement, the security and the remote location of the south Jersey site the waste is fine where it is.  Does beg the question however why the nation that relies on 20% of electrical generation from nuclear power hasn’t been able to come together to pick a site that will never have any potential of harming people.  They had one job…pick a site already. 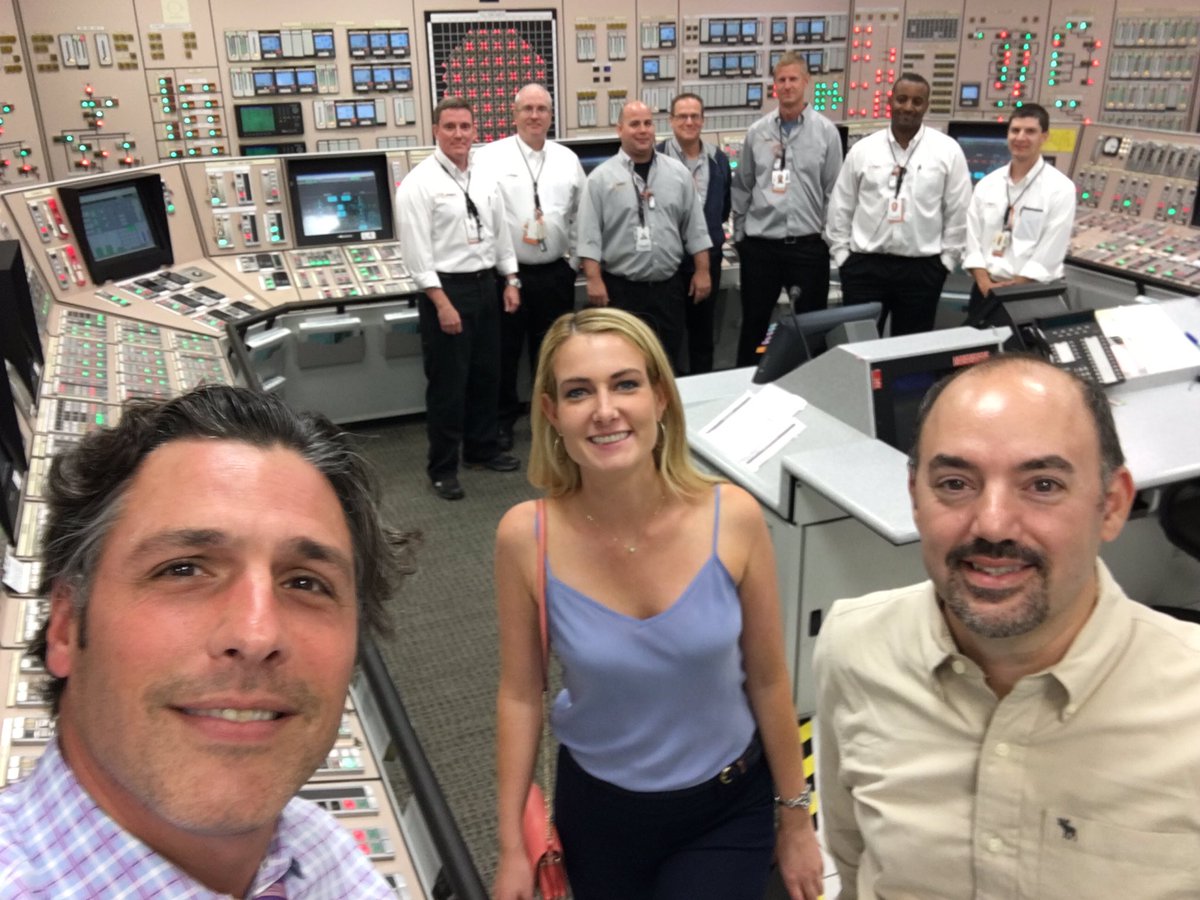 Either way, it’s among the cleanest sources of energy it’s incredibly reliable and some of the best security forces and technology are in place to keep the sites safe.  It’s time to expand our nuclear capacity.  In France more than 75% of the electrical generation is from nuclear.

Cheaper for the consumers, better for the environment and able to handle America’s growing energy needs.  Let’s stop wasting time and resources on wasteful and inefficient “Alternative” energy like solar and wind which only operate with huge subsidies from taxpayers.  Nuclear and natural gas are the future of American energy independence and a clean environment.

This entry was posted in The Daily Point and tagged Nuclear Energy, PSEG Solar.